We realise it’s been a while since we discussed Reynard City Chronicles issue 4, so we decided to do a quick update, while also covering some other updates while we’re here.

This month’s Fanart Friday (at the end of the month) is “food”. As well as food themed artwork, we would love it if you could show some Reynard City related recipes! On top of this, we have an art contest with Fat Fox Pizza Den with prizes and the chance to be displayed at their Norwich base (more info here)

Speaking of which, we have already benefited from some fab folk who gave us their unique Reynard City culinary delights, here’s some pics and videos below!

As well as an issue 4 update, we also wanted to remind people that we’re looking for cosplayers, more info in this blog here.

If you are interested please contact us with the form, telling us about your cosplay rates and so we can let you know about the commission we’d like from you!

Cosplay by RayeRayeChan Really love this image, fits the theme of the comic really well

Villain Q and A coming soon

If you have questions for Mega Fox, Perfect Platinum, El Paso Grande and Caramel Girl comment below or use the form (special thanks Simon Michael Morgan, Hollie Harrington-Ball, AJ Deane and Hayley Evenett)

Catch up on the story

One last thing before the issue 4 update, we recommend catching up on issues 1-3, they are available through Patreon (www.patreon.com/reynardcity), Ko-Fi and the Deviantart premium folder

Also for a sneak preview, check out the trailer playlist

So I am happy to say that Saturn is on board for this one, though you may have seen her referred to by other names on here, Deviantart etc. She has made a number of commission artworks for us like a few below

Issue 4 is different in that the challenge here is we have 40 pages of graphic novel to get through. I’m happy to say we are currently at the outlining stage. The plot concerns Sal as she deals with the aftermath of Perfect Platinum destroying the city, in addition to confronting her own personal demons. As if that wasn’t enough, a self-explanatory villain called Humiliator arrives on the scene to cause more chaos.

Issue 4 also sets up a bigger story that was teased at the end of issue 3.

Here is one WIP pic from the issue

But then Saturn said to me…

This picture is good… but it can be better!

And so here’s your first issue 4 preview (remember, this is the early outlining WIP phase!)

There will be more issue 4 previews coming soon. If you want to be first, remember you will get previews by supporting us on Patreon, Ko-Fi and now through our issue 4 Deviantart premium folder

On top of this, if you’re quick you can get one of three remaining cameo slots in the Ko-Fi shop, so you can appear in issue 4 (or give a unique gift!) 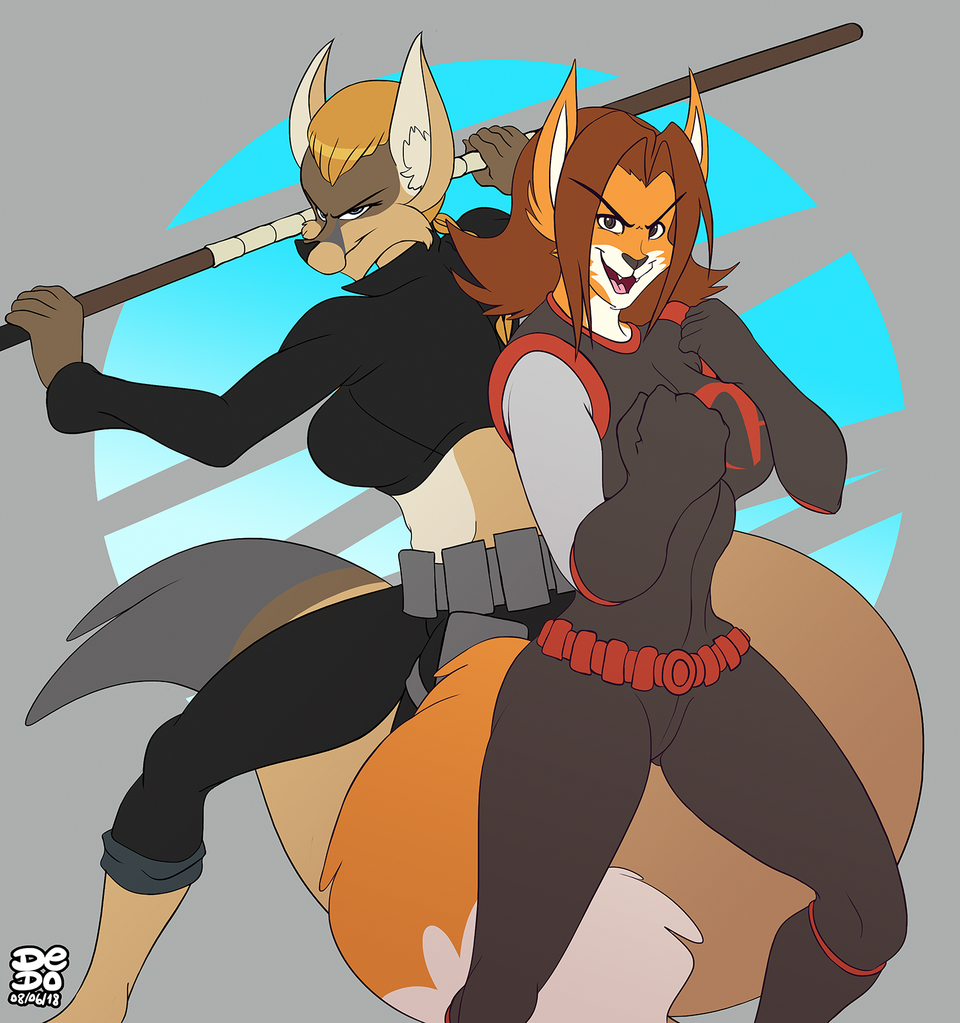 Special thanks to Rev701 for taking the first slot!

This whole project only works because of the artists and supporters who make it happen. You can find out more in the playlists below!

For more information or if you have any questions please use the contact form. Also comment below your ideas for Reynard City pizza toppings (thanks again Fat Fox Pizza Den!) 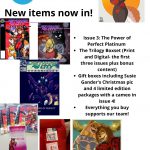 A year in art- Thanks to everyone who contributed!